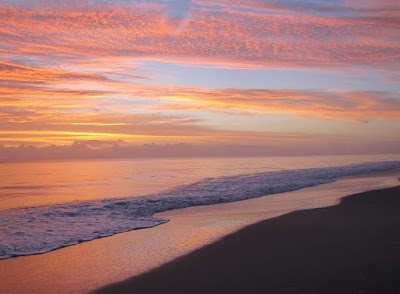 When you walk through a storm
Hold your chin up high
And don't be afraid of the dark.
At the end of the storm
Is a golden sky
And the sweet, silver song of a lark.


Three weeks ago, I sat in a theater on the campus of the University of South Carolina. My daughter Becky Loar, a doctoral student of voice performance, was appearing in the university's opera production of Rodgers and Hammerstein's Carousel. Bringing life to the role of Nettie Fowler, she sang the most memorable song from the play. You'll Never Walk Alone has been a favorite of mine since I first heard it many years ago. It's a testimony of hope in a dark time. The words have lifted me up in many difficult times, not the least of which were my days of cancer treatment seven years ago.

I was fortunate to be in Columbia, SC, for two performances of Carousel. It's not an easy story: domestic violence and suicide are rough stuff. Becky sang the song as she and the rest of the cast stood over the body of the lead character, Billy Bigelow. Although the play and the song were written in 1945, this song is a classic that steps out of that story and applies to anyone who hears it. To your story and mine.

Little did we know the storm that was approaching, engulfing the entire world in the clutches of a virus that so far has defied containment. It can be deadly, especially for the older generation. It's been hard to wrap my head around the fact that my husband and I are part of the older generation! But here we are, doing what the authorities say and staying home...holding chins up high...and trying to keep the dark at bay. Dreams get tossed and blown, thrown apart by the winds of change that tell us things may never be the same again. Hopes and plans may be altered, even derailed, but ultimately life will go on.

In our family, we believe, based on our past history, that there will be a golden sky and the sweet, silver song of a lark. We've walked before with hope in our hearts and we've seen the sky and heard the lark...in beautiful sunsets...in walks along the shore...in the laughter of the children. We've come through because we were not walking alone.

We...and the country...will walk through the storm again.

(My thanks to my friend, Joie Hall, for her beautiful picture of the golden sky.)
Newer Post Older Post Home