A Ball of Kindness 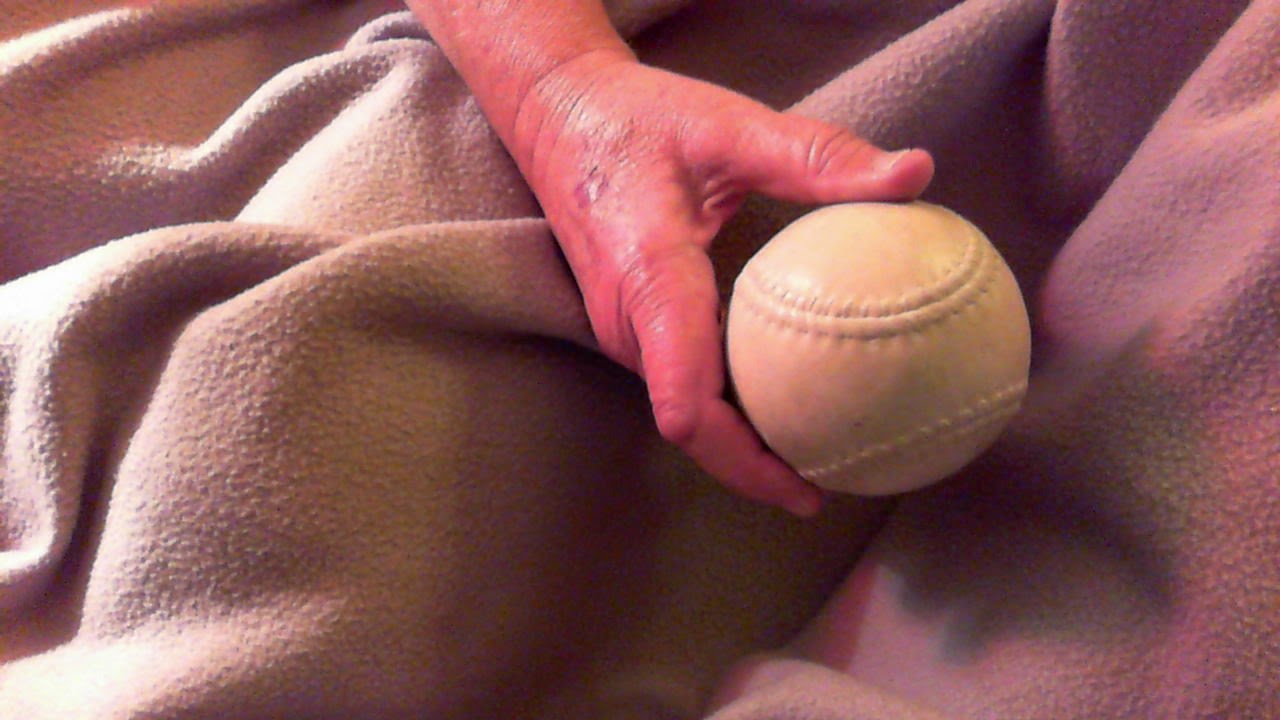 I am fascinated when I imagine the many people who must have come into Jesus' world and had no idea who he was.  They went about their ordinary lives having no idea that their path had crossed with the Savior of the World.  These people come alive in my imagination.  Meet one today.

A BALL OF KINDNESS
By Sue Holbrook

Amos pulled the heavy wooden box out of the corner.  Placing it
beside his chair, he fumbled to open it with his aged fingers.  Life
would not be much longer for him.  In fact, he had already lived
longer than the other men in his family.  He knew it was time to show
his daughter, Lydia, the few things he valued that he had saved
through the years.  Just so she would know why he had cherished
these things.  He wanted her to pass on the stories to her children.

As he slowly picked up each item, he felt it, turned it in his hands and told her his stories.  She faced him and sat close, her knees touching his.  He was so dear and so kind.  He was the beloved patriarch and she knew her days with him were numbered.  His voice had grown weak with his age and she leaned forward to hear everything he said.  Some of the items and stories she knew from such conversations in the past.  Today, he was determined to get to the bottom of the box.

Finally, he drew out the last memento.  It was very old…a leather ball filled with bran…just the size that would fit a little boy’s hand.  The leather was smooth with age.

“This is the best thing of all,” he said softly.  “My older brother, Joel, was learning the trade of tanning and he made this ball for me.  I remember a happy day, right after he finished it and gave it to me.  My friends and I were playing in the street in front of the house.  We tossed the ball back and forth around our circle.  While we were playing, some men came down the road.  We had never seen them before.  They said they were passing through on their way to Jerusalem.  Papa gave them water to drink and while they were drinking and thanking him for his hospitality, they saw my nice new ball.  Soon they had joined in our circle and were playing catch with us.  We were all laughing.  But one man…he seemed to be their leader…he had the nicest smile and he laughed more than anybody.  I still remember his face.  When finally it was time for them to travel on, he was holding my ball.  He brought it to me and scooped me up in his arms.  He tickled me and made me laugh.  Then he hugged me and told me God loved me and to always honor my mother and father.  He did the same to my friends.  I don’t know who he was, but I have never forgotten his smile.  I don’t know why he was so special but he made me feel like he really loved me.  He was just so kind.”

“And so,” Amos said, “this ball has always reminded me of love and kindness.  First of all, my brother loved me enough to make it for me.  He’s been gone a long time now and I miss him very much.  But also because the kind man played ball with me and made me feel special.  Always keep this ball in a safe place, Lydia.  It means so much to me.”

“I will, Papa,” she answered.  Her eyes glistened with tears as she took the ball from his hands and put it back in its place at the bottom of the box.  She would show her children when they were old enough to appreciate the significance of something that had meant so much to their grandfather.  She replaced everything in the box and pushed it back to its home in the corner.

Her father sat quietly, eyes closed and head resting on the high back of his chair, a slight smile on his lips.  She knew he was back there, so many years ago, a little boy playing ball with a kind stranger in the road in front of his house.