A Cross is Waiting 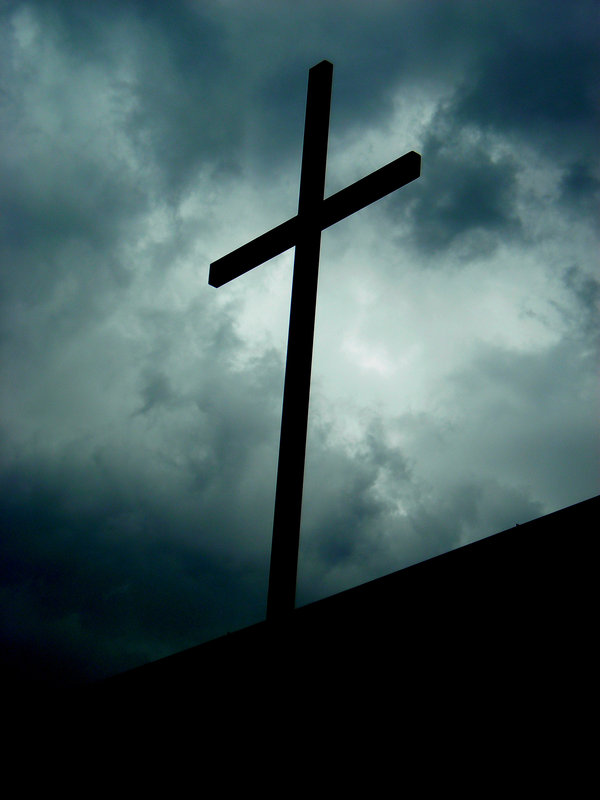 And taking the twelve, he said to them, “Behold, we are going up to Jerusalem, and everything that is written of the Son of man by the prophets will be accomplished. 32 For he will be delivered to the Gentiles, and will be mocked and shamefully treated and spit upon; 33 they will scourge him and kill him, and on the third day he will rise.” 34 But they understood none of these things; this saying was hid from them, and they did not grasp what was said.     Luke 18: 31 - 34 (RSV)

As we enter this second week of Lent, it's appropriate to note what Jesus told his disciples about what lay ahead of Him.  Theologian William Barclay notes that there are two kinds of courage.  One is the kind that kicks in when danger comes suddenly and the reaction is heroic.

Jesus, however, demonstrates the second kind.  His fate was well-known to Him alone.  As much as He tried to tell his people, they were unable to comprehend what he was saying.  The horror of it was more than they could bear.  Still, He walked on.

But here's the Faith Breeze:  Jesus never spoke of his Crucifixion without telling them there would be a Resurrection.  The third morning would come, and it would be glorious.

As you reflect on His journey to Jerusalem this Lenten season, is your focus on the agony of that waiting Cross?  Or are you living in the hope of that morning that will come...for all of us who call Him Lord?